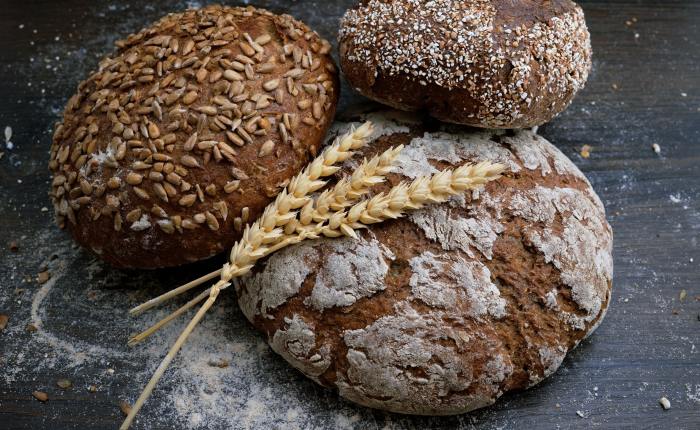 Venerable Francis Xavier Nguyễn Văn Thuận spent thirteen years imprisoned in Communist Vietnam without receiving a trial. Of those thirteen years, nine were spent in solitary confinement. The prison conditions he suffered in makes the prison I go to for prison ministry look like a luxurious hotel. From his cell being so humid that mushrooms grew on his sleeping mat to his cell light being left on (or off) for days at a time, Venerable Francis suffered in ways I cannot fathom.

Yet from this suffering emerges a life shaped and formed in the crucible of humiliation. Despite the hatred of his persecutors, he continued to seek after the Lord. Years after being released from prison, Venerable Francis wrote Five Loaves and Two Fish, a simple yet profound book based on his experiences in prison. While most of us cannot relate to the particulars of his life, the truths that emerge are ones that ought to resonate deeply with each of us.

The general theme of his book, as you may have guessed, is based on the Gospel where the little boy offers the little he has (five loaves and two fish) to feed the multitudes present. The boy doesn’t know how it will be enough, but he trusts that offering it to the Lord is what he is called to do. Venerable Francis focuses on the little that we can do to offer ourselves to the Lord. He went from an active ministry as a bishop, serving God’s people with energy and zeal to a life imprisoned, unable to speak to his flock or do the work God was allowing him to do before. Yet even in this lack, or perhaps especially in this lack, he finds that God is still working, just not as he expected.

The book is short and beautiful, so I recommend getting a copy and pouring over the simple truths found in it. But I wanted to highlight two points that stood out to me.

The first truth Francis shares is to live in the present moment. Honestly, if I were confined to a cell for nine years, I might be inclined to live in anywhere but the present moment. The perspective Francis has is, “If I spend my time waiting, perhaps the things I look forward to will never happen. The only thing certain to come is death.” Keeping in mind where he found himself when he considered those words, it was reasonable for Francis to assume he would not survive prison. He chose to embrace the moment and do what he could with what he had.

Through the smuggling efforts of a seven-year-old, Francis sent out messages of hope that he composed during the night. He focused on filling each moment to the brim with love, concentrating on each gesture toward the guards being as loving as possible. The fruit of this was the conversion of many guards. Initially, they rotated the guards often so that he wouldn’t convert them, but then they decided to keep the same ones with him so he would convert as few as possible.

END_OF_DOCUMENT_TOKEN_TO_BE_REPLACED 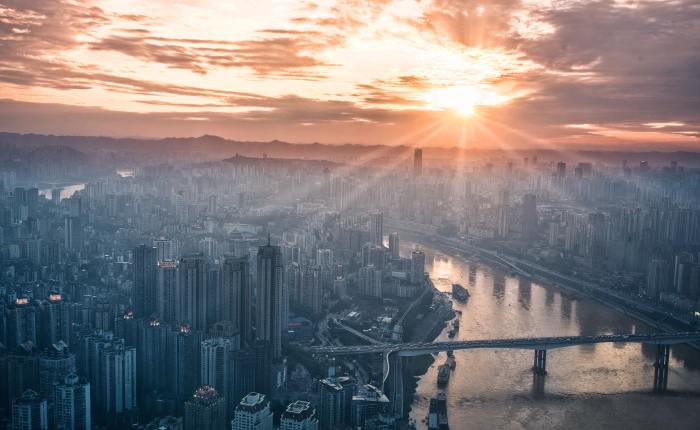 Marie Kondo advocates asking yourself if the things that fill your house spark joy. While I don’t live her method, there is something intriguing about asking that question about the items that fill our visual landscape. Many things in my home don’t do that (I suppose I find it hard for spoons and forks to greatly spark joy in me—yet they are pretty useful for eating), but it is perhaps more interesting to consider the things that do fall into that category.

During the pandemic, I’ve spent a lot of time at home. But given this abundance of time at home, I notice that my affections continue to be drawn to particular things in my home and I find once again compelled to acknowledge that beautiful, practical (and impractical) items are so helpful for ushering joy into our lives.

For example, I have a wooden serving tray and it is perhaps odd the number of times I stop to admire the varying grains that run across and throughout the wood. Either as I’m arranging food on it or washing it off, I generally am thinking, “This is so beautiful.”

Or I have a serving bowl that was handpainted in Italy that I purchased last summer while in Assisi. The bright colors that fill the interior bring me a thrill of joy every time I fill it with salad or an array of fruit. As I use it, I frequently remember the peace of Assisi, the quiet of the streets during our time there, and the beauty of being in a place so old.

END_OF_DOCUMENT_TOKEN_TO_BE_REPLACED 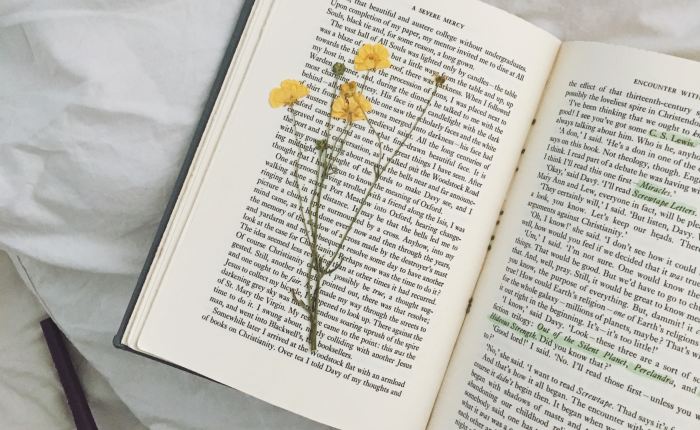 “If Hitler repented before he died, after all he had done, would he be able to go to Heaven?”

You know, just some light, casual conversations on a Friday afternoon.

“Let me ask you a question,” I said, knowing that sometimes asking questions is the only way to escort them to the doorstep of truth. “Where do you draw the line? How many people can someone kill or order killed and get to Heaven?”

“Ummm….none.”
“So nobody who has ever killed anyone could have a conversion and go to Heaven?”
“No.”
“Are there any other sins that you think God should be unable to forgive?”
“No.”
“But do you see the problem with choosing what is too much for God to forgive?” And he did, but he still wasn’t convinced that God should forgive Hitler if he repented.

This interaction prompted a much longer conversation than I expected. Our starting point was the Gospel for this upcoming Sunday and it bothered some that the lost sheep, the lost coin, and the wandering son were all received with joy and the ones that remained weren’t so celebrated. The father in Luke’s Gospel extending abundant mercy to the younger son was troublesome and annoying to them. Why does the one who wanders get a party and the one who stays gets nothing?