For the past few semesters, I give something called ‘The Preference Test‘ as a way to lead into the Argument from Desire when speaking of God’s existence. This test gives a series of would-you-rather questions but proposed in a slightly different way. I understand why the students sometimes find it silly because it pits options like You are loved against You are not loved. It seems easy enough to be clear about what you would truly prefer, but so many times the students struggle to admit that they desire something when intellectually they are convinced it doesn’t exist or isn’t real.

One question asked if they would rather have their value be innate or dependent on their abilities. This one is always interesting, because the hard-working, pull-yourself-up-by-your-bootstraps mentality comes out in full force even if it isn’t really what anyone would truly want. I asked what they preferred. Did they prefer to be worth something just because they exist or did they prefer to strive for worthiness?

So many of them argued that culturally our value is based on our net worth or the skills we’ve acquired or how gifted we are. I told them I understood that, but asked how do you want your value to be determined? Still some insisted that they would prefer that measuring rod of value.

Interestingly, some seemed to fear nobody would work hard if they just knew they were valuable. I wonder if it is because they work hard to be good and then they wonder what it would be like if everyone had value regardless of their skills. Perhaps it is because they feel validated by meeting certain expectations and don’t know what it would mean if those measuring rods were broken and thrown away. Who would they be without grades or athletic giftedness or money or determination?

And it just made my heart ache to see them striving so much. So many of our problems seem to stem from not knowing our true worth or identity. If we all fully understood it, perhaps we wouldn’t be compelled to step on other people or gossip or give up or lie or do whatever we do to get ahead. Or whatever we do to numb the feeling that we aren’t worth anything or can never amount to much. People suffer from not knowing their own true value more than being too full of their own giftedness. I’m quite confident that the ones who seem the most full of themselves are so because they recognize within themselves a radical insufficiency.

END_OF_DOCUMENT_TOKEN_TO_BE_REPLACED 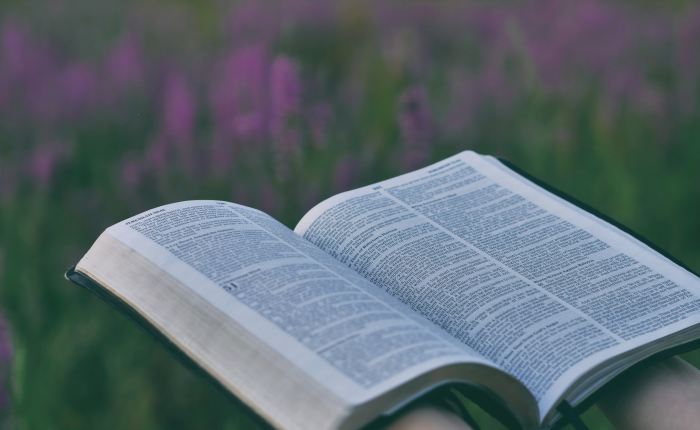 I like teaching and I like going into prison. Sometimes, they aren’t as different as one would think.

I’m not in charge of anything at the prison bible study, so I am able to just sit back and observe what is happening. One of my favorite takeaways from last time was how so many of them have experienced the difference Christ makes in their lives. When they follow Him, they live differently. But then they run into situations in life that shake their resolve and make them revert back to their old ways. It was a beautiful grace to watch them speak of how they are better when they follow Christ and His Scriptures but yet how hard it is to persevere in that life.

In part, it was beautiful because I could relate and I could tell by the numerous bobbing heads that so many of them did, too.

END_OF_DOCUMENT_TOKEN_TO_BE_REPLACED

There are a lot of things most people don’t know about teachers.  Most people don’t understand that non-essential classroom decorations (posters, quotes, extra materials) are not paid for by the school.  At times they don’t realize that teaching isn’t a 8-4 job, even if those are the hours for school.  They see the long summers, the Christmas breaks, the consistent weekends off and they believe that teachers have it made.  My dad used to say that teachers complain about their pay but they only work for nine months out of the year.  After seeing me endure my first year of teaching, I think he re-evaluated and commented that teachers work pretty hard.  Every job has its difficulties but people think they know everything that teachers must do because they have all experienced classroom teachers.  The other side of the desk is a bit harder, I’ve learned.

The school year is just beginning and I feel tired already.  Tonight was open house–where the parents go through a mock day and are in each class for 5 minutes.  I’ve never been a big fan of it and always get nervous to speak to the parents.  Tonight I was the least nervous I have ever been but there were still moments of anxiety.

The best part was when I would thank the parents for being the primary educators of their children in regards to the faith.  My intention was to challenge them, encourage them, and applaud them for their efforts.  It was wonderful to see the parents hear what their children probably never say to them.  They see the battles to get their children to Mass and I catch a glimpse of the greatness of that action.  One of the parents thanked me for what I do for the students.  Despite my dislike for the open house in general, that makes it worth it.  I love that I was able to encourage, however briefly, the parents in their vocation as parent.  The rewards may not seem obvious but they will be eternal.