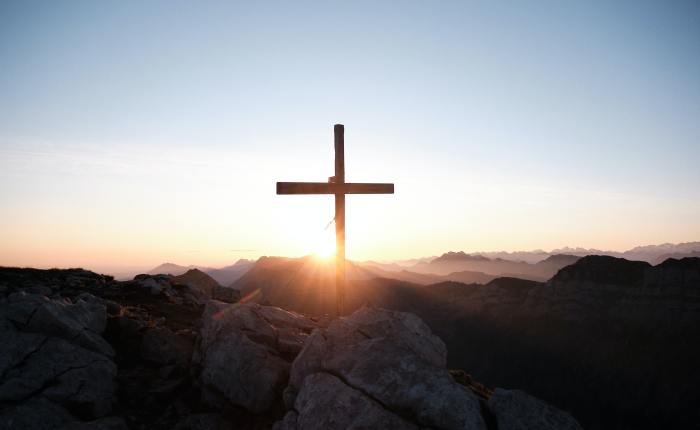 I often forget that Holy Saturday would have included the Sabbath rest for the early followers of Jesus. After the sorrow of Good Friday, they were ushered into a day that must have been brimming with painful reflection over the tumult of the past day. Did they go to the synagogue or temple? Did they gather together to pray? While the rest of the Jewish people were thanking God for the works He has performed, were they questioning why He didn’t act in this particular situation?

Holy Saturday is a day of waiting. Much of my life seems to be lived in a Holy Saturday state of being. I know the Lord can act and I’ve seen Him acting, yet in some situations it seems there is not much progress being made. So I wait. I wait trusting that the Lord knows what He is about and is preparing something wonderful beyond words for my weary little heart. I trust that the waiting is worth something. I trust that this period of waiting is accomplishing far more than many periods of acting could accomplish.

While we know the “end” of the story, we can sympathize with the first followers of Jesus by recognizing that the next step in our story is unknown. Entering into this liturgical Holy Saturday, we can see that God’s will and actions so often remain a mystery to us. In the fullness of time, it will be revealed and we shall see how God was continually providing for us and pouring out abundant graces upon us. For now, we must trust that the Lord is moving, even in the stillness or the quiet or the apparent absence of His action.

END_OF_DOCUMENT_TOKEN_TO_BE_REPLACED 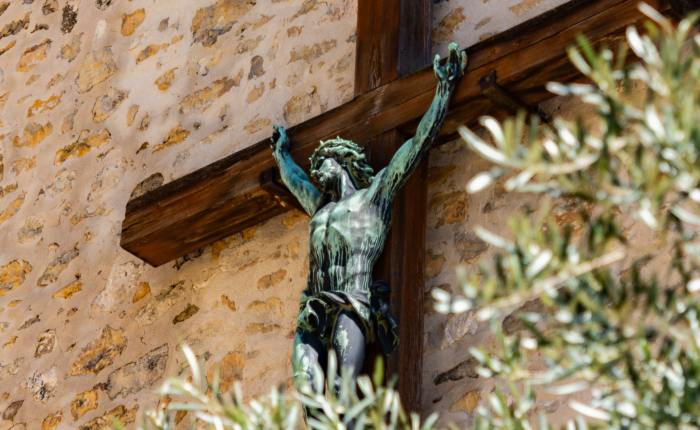 How hard it is to not rush to our own defense! When situations are misrepresented, when intentions are skewed, when honest questions are left unanswered, it is a tremendous act of the will to not attempt to set all things right. Sometimes, it is necessary to provide clarity and correctness and other times it is completely unnecessary. And sometimes it is necessary to try to show the misunderstandings, but to ultimately fail in convincing them of their skewed view.

We always feel the pains of injustice acutely when it offends our own sense of justice. I look at the lives of the saints and martyrs and I tend to think about how glorious and courageous were their deaths. Yet each of those martyrdoms was preceded by many, many small bloodless deaths. St. Paul didn’t only suffer beheading in Rome. Before that, he was imprisoned, he experienced riot after riot when preaching the Gospel, he was looked upon with distrust by the Jews and the Christians after his striking conversion, and he spent much time in chains for the sake of the Gospel. His final suffering, the death of a martyr, was simply the last death he experienced in a long line of dying to self.

Most of our stories won’t be quite that dramatic. We probably won’t sit unjustly condemned in terrible prisons awaiting our cruel deaths. We will, however, suffer in other ways. And it will be in ways that will be easy to want to reject or feel the need to correct. As Jesus heard false testimony, I am certain He had at least part of a desire to simply say, “I didn’t say that. That isn’t right. You weren’t there. You are intentionally misrepresenting me.” Instead, He suffered in silence with the Lord. He knew that the truth would be revealed and He rested with the Lord in the midst of being misunderstood. He invites us to do the same, in the small and the large sufferings of our daily life.