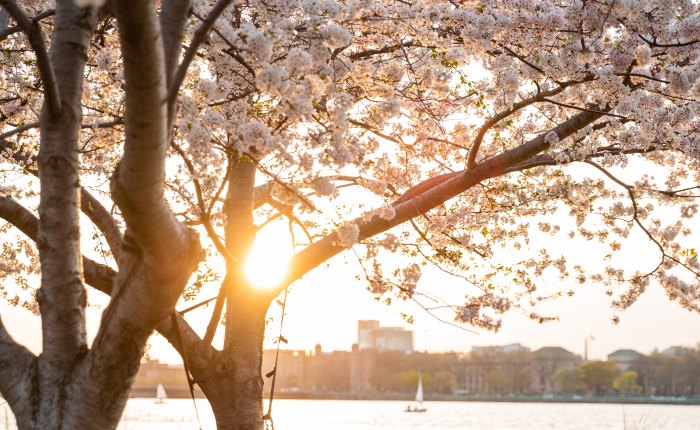 A lovely perk of teaching is that most of my work stops in mid to late-May and resumes in early to mid-August.  It is a schedule I have held since I was about seven years old when I started school.  Since I have never known anything else, I sometimes have to remind myself that this is not the norm.

People frequently ask me what my plans are for the summer.  Sometimes they are curious about where I am traveling or what extra activities I will be involved in.  Other times, however, I think they are questioning why I am not getting a job for the summer.  Isn’t that what adults do?  This lingering question is also mixed with the slight jealousy that I have a few months to not work a 9 to 5 job.  I wish I had a job like that, I can almost hear them say.

Well, I’ve decided on a newer tactic this year.  If people comment on wishing they had the luxurious schedule that I have, I will tell them a little secret: this dream can be yours, too!  All you need to do is go to school, get the appropriate degree, and get a job teaching.  Last I heard, there wasn’t a surplus of teachers in our state and teaching here doesn’t require advanced degrees.

But, you see, that is the thing–there just might be a reason schools aren’t overflowing with insane numbers of candidates, at least not where I live.  I do get a summer to step away from it all, but that is a perk that must be taken with the less preferable parts of the job.  I never argue that I have the most difficult or demanding job in the world.  I don’t believe that I do.  Yet I hear over and over again from various intelligent people, “I could never do your job.”  Which I think is slightly exaggerated, but also quite telling.  I think many people could do the job I do, it is simply that many don’t want to. END_OF_DOCUMENT_TOKEN_TO_BE_REPLACED 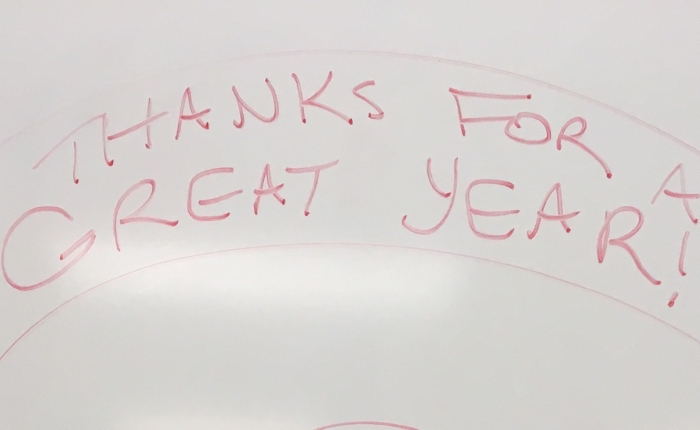 Do you know what it takes to get a compliment from a senior?  You keep them after class under the threat of a detention and listen to them try to get out of it.

Some students are just harder to love than others.  It isn’t impossible to love them, but the effort that goes into desiring to love them is significantly more.  So when a student that fits in this category pushes matters too far, I have to reflect more about the consequences that behavior should incur.  Because part of me wants to go all out and give them a harsh consequence.  The cumulation of past difficulties with that student or the tension of the particular day must all be weighed to guarantee that the punishment given fits that individual crime.

Yet I’m certain that just as some students are harder by nature to love, some teachers must fall into the same camp.  I can definitely acknowledge that I’m not the most loved teacher and I am pretty convinced that I never will be.  That doesn’t generally bother me because I’ve experienced life in a rather similar state.  High school and college didn’t find me as the most popular person around; therefore, I didn’t expect something magical to happen when I started teaching.

Despite not being the most loved, I do find comfort in being loved by some.  As an introvert, that is all I really need anyway–a few people who see under the often reserved exterior.  Those glimpses of love and appreciation from students does far more to boost me than they know.  At the end of the school year, a student stopped in with a present for me and she thanked me for my patience over the past year.  A few students wrote appreciation letters when given the chance for teacher appreciation week.  Another student chose to write his own addition to the journal entries I assigned.

That last one perhaps struck me the most.  END_OF_DOCUMENT_TOKEN_TO_BE_REPLACED