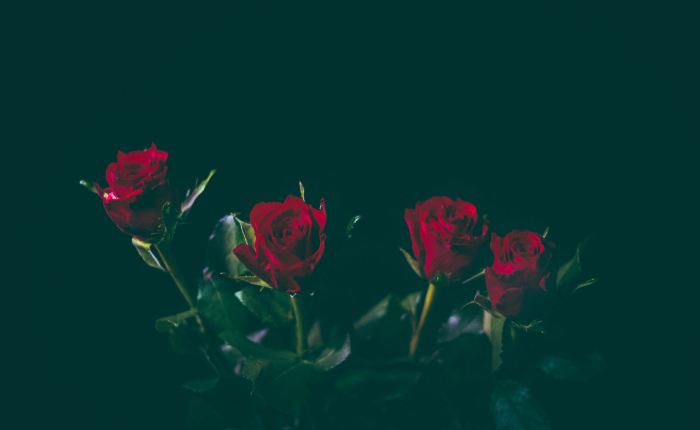 I promise, I promise that I will not forever be talking about prison on here. At some point, the students will make an appearance again. It simply seems that the most striking things are happening in prison.

The other night, we were following a winding conversation that started from Sunday’s Gospel. We discussed being the one sheep that wanders away and how the generous love of the Father always seeks us out. One of the inmates reflected on how God’s love sometimes doesn’t seem gentle, as He protects us from worse things. He compared it to an experience he had as a father where he had to stop his child from running into traffic but that action made the child cry. Yet it was necessary in order to save the child from greater danger or even death. It was likened to prison, a place I’ve frequently heard them refer to as a place that saved them while also grumbling against it.

Another inmate listened to this and then quoted from memory, “The Father disciplines the one He loves.”

And that other inmate just nodded his head and said, “Thank God.”